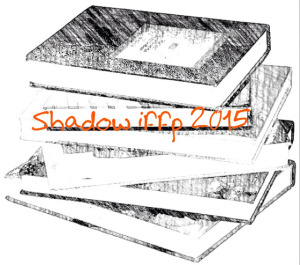 Well, after the rather surprising choices made by the judges for this year’s Independent Foreign Fiction Prize, it appears that I’ve got rather a lot of work to do.  Having only read three of their selections, I need to get through twelve more books before the shortlist is chosen on the 9th of April – to be honest, I think I’m going to struggle…

Before I get onto those books, though, I thought (as always) that I’d just give everyone a brief recap of my thoughts on the ones I have tried (links are to my reviews).  Without further ado, let’s get this show on the road – after all, as roads go, it’s a pretty long one…

*****
Colorless Tsukuru Tazaki and his Years of Pilgrimage by Haruki Murakami – Harvill Secker (translated by Philip Gabriel)
What’s it all about?
A middle-aged man decides to revisit an event which saw him ostracised by his friends during 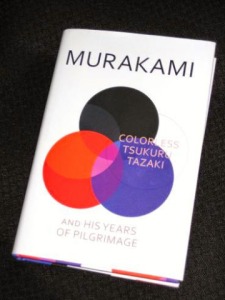 his university days, discovering much about them, and himself, in the process.  Tsukuru Tazaki may think he’s lost his glow, but he’s to discover that he’s not quite as colourless as he always thought.

Does it deserve to make the shortlist?
This is a book I enjoyed a lot both times I read it, and while there are always going to be Murakami haters out there, most people seem to have seen this as a partial return to form.  It might not be up there with his very best works, but I think this one should make the final six.

Will it make the shortlist?
I’m leaning towards a yes here too.  It would be good to have a big name on the shortlist, and names don’t come much bigger in the world of fiction in translation.  I suspect that the panel will be reading Haruki’s name out come April the 9th 🙂 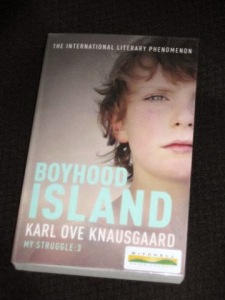 What’s it all about?
Knausi’s back for the third year in a row, and this time he’s a schoolboy 😉  Boyhood Island sees everyone’s favourite grumpy Norwegian look back at his childhood, a time of football, bikes and girls. There is a cloud over the eternal sunshine of his early years , though – if you think the writer has a less than sunny disposition, wait until you meet his father…

Does it deserve to make the shortlist?
Possibly, maybe, not so sure.  I didn’t rate it as highly as the first two, but it did have a certain something.  I’ll probably have more of an idea once I’ve read more of the other longlisted books.  In a strong year, this is as far as it would go, but I’m yet to be convinced that this is a strong year.

Will it make the shortlist?
I don’t think so.  Knausgaard will have another three shots at making the shortlist (and winning the whole thing) – this won’t be his year. 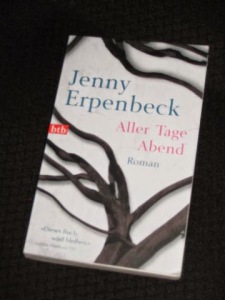 shows us the life (and possible deaths) of a woman and looks at twentieth-century Europe along the way.  From the Austro-Hungarian Empire to post-reunification Berlin, taking in the Holocaust along the way, The End of Days shows us that everything depends on a multitude of actions which could easily have gone differently…

Does it deserve to make the shortlist?
Yes.  Of the three I’ve read, this is the one I’m backing to do best.  While I wasn’t a huge fan of Visitation, I loved The End of Days, and having looked at the rest of the longlist, there’s little there that I expect to match up to it.

Will it make the shortlist?
Almost certainly.  Female writer, previously shortlisted, Holocaust setting (in parts) – I’m ticking boxes all over the place here 😉  Definitely one to watch.

*****
That’s how far I’ve got so far – now there’s just the small matter of reading and reviewing around a dozen of the best books published in translation in the UK last year (well, according to the IFFP panel, anyway).  I have my doubts about a couple, but I suppose the proof will be in the reading.  Stay tuned for the next leg of my trip around the literary world – good, bad or bizarre, I’m sure it’ll be an interesting journey 🙂